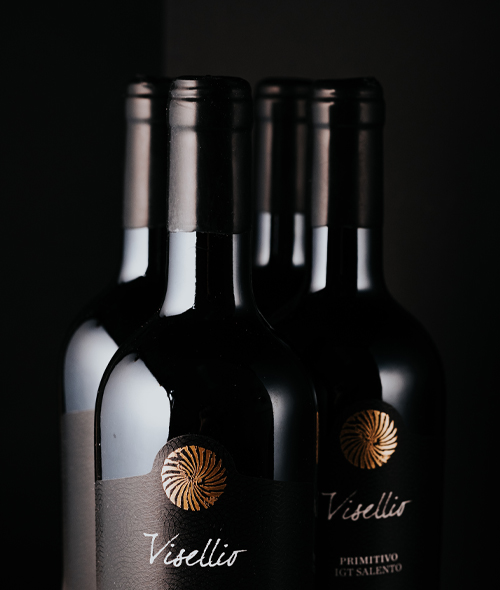 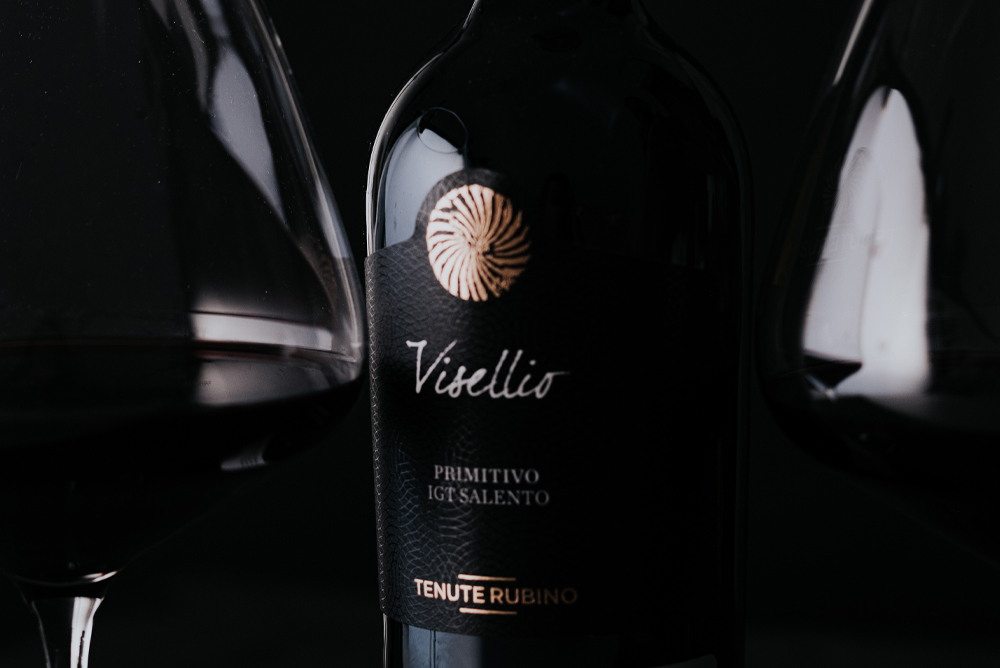 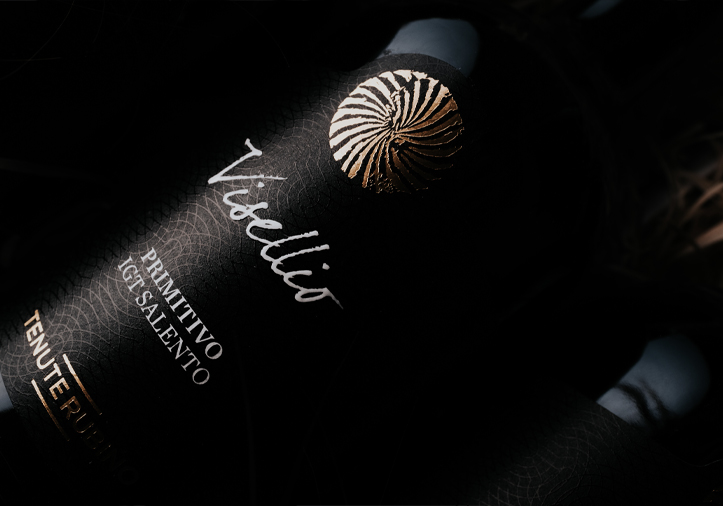 Visellio, year after year, with a selection of only the best vintages, wrote its story, that of Tenute Rubino and of Primitivo. Visellio is an intense and powerful monovarietal Primitivo with a strong extractive force. This award-winning cru aged in barrique, offers to the nose a rich bouquet of Mediterranean nuances, the palate is soft and lingering: a sip of Salento bottled and gifted to all who are passionate about this enchanted place. The name is tied to the history of this land and its age old traditions, it is an homage to the first owner of the ancient Roman fundus – now occupied by the vineyards of Tenute Rubino’s estates – who at the time established here the kilns used to fire the amphorae used to hold and export Apulian wine across the Mediterranean. In the past years, Visellio, has received many awards and much recognition from wine critics in Italy and abroad.
> buy