Lamo is a tribute to the connection between the Roman poet, Virgil, and Brindisi. Lamus is a character from the Aeneid, one of the fourteen commanders chosen by Turnus—supreme leader of the army waging war against Aeneas and his men who landed in Italy after the fall of Troy. In the epic poem, Lamus and his companions lead the assault on the citadel controlled by the Trojans. 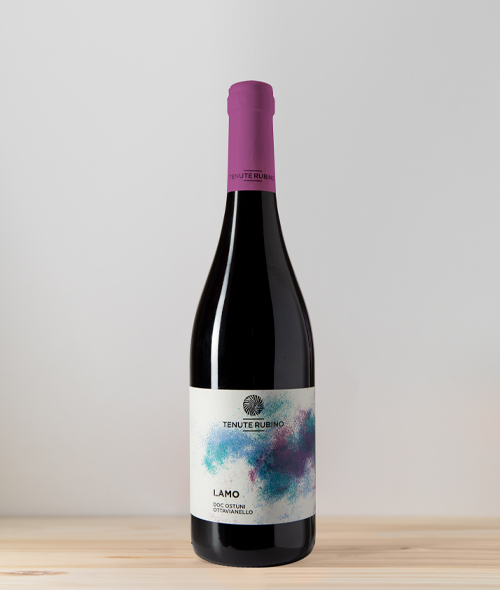 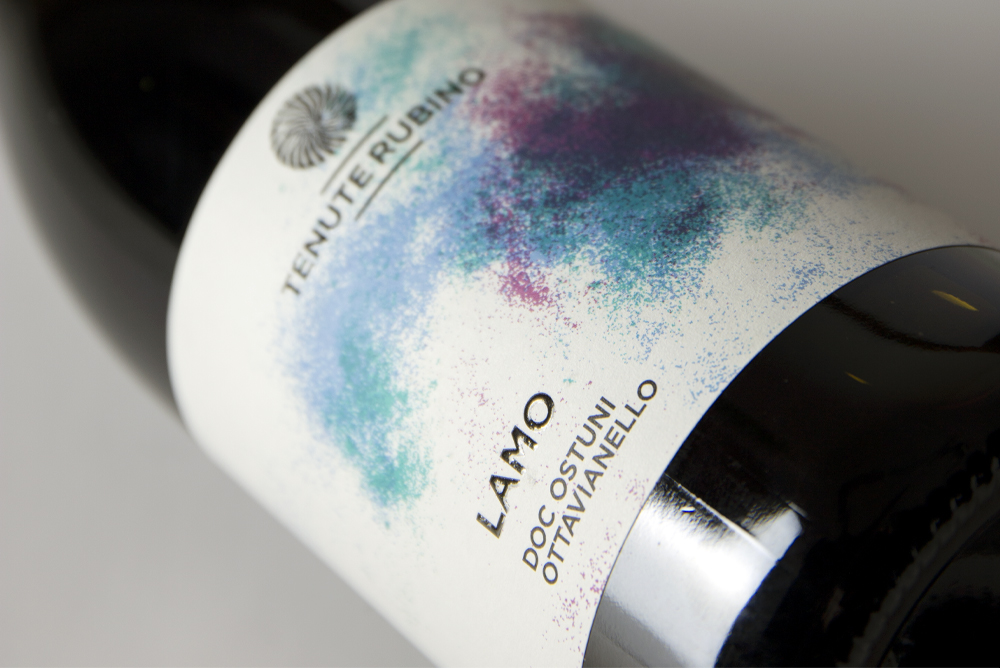 > discover estate
Estate Characteristics
Variety
Ottavianello
Estate of origin
the ostuni vineyard
Altitude
Between 218 e 380 meters above sea level
Soil Characteristics
Clayey, medium consistency
Training system
Spurred cordon
Harvest
Last of decade of September
Vinification
Fermentation
Between 22-24°C in steel tanks
Maceration
7 days at controlled temperature
Ageing
5-6 months in steel tanks, 1-2 months in bottle
Food pairings
Excellent with starters and main dishes of medium structure. Through its delicate texture it accompanies orecchiette with meat sauce, meatballs and mixed roasted meat in a discreet and harmonious way, without eThe perfect accompaniment to a range of tasty pasta dishes and main courses. Its delicate texture is excellent paired with orecchiette served with a pork-chop ragù, with meatballs or a mix platter of roast meats.ver covering the flavours of the food.