The entire coastline of Salento is scattered with ancient watchtowers originally built in the Middle Ages to protect the locals from pirates and invaders. To this day, Jaddico is home to one—Torre Testa del Gallico—also known as Torre di Giancola, named after the stream that makes this area a protected wetland, hosting wildlife rich in biodiversity. 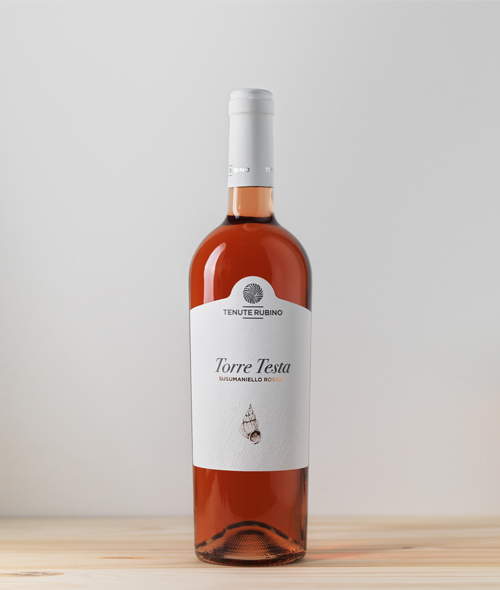 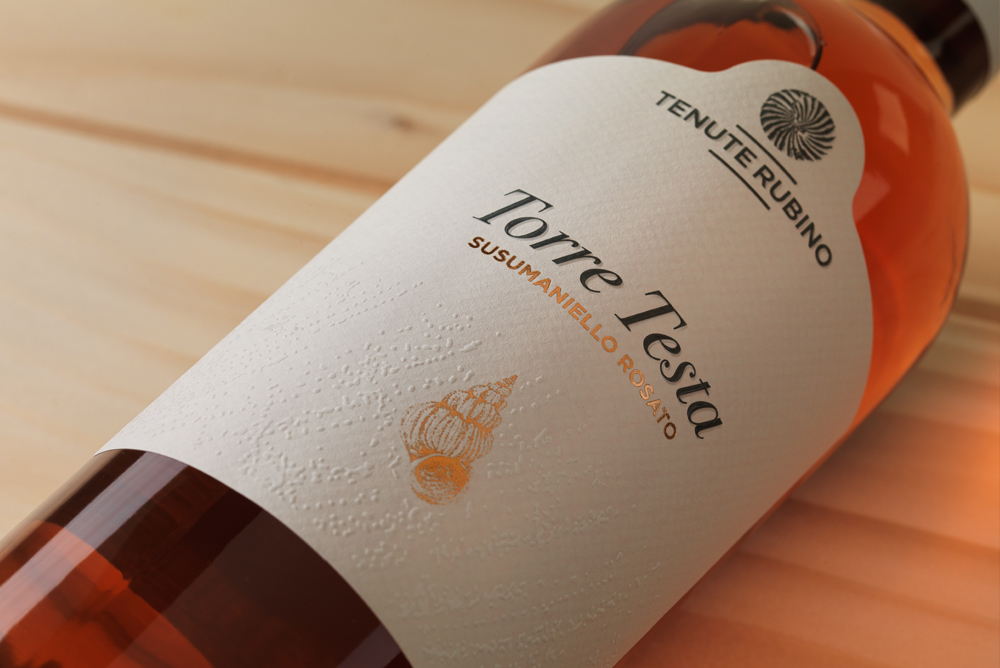