The Archaeological site of Jaddico

A journey across Puglia’s viticultural history 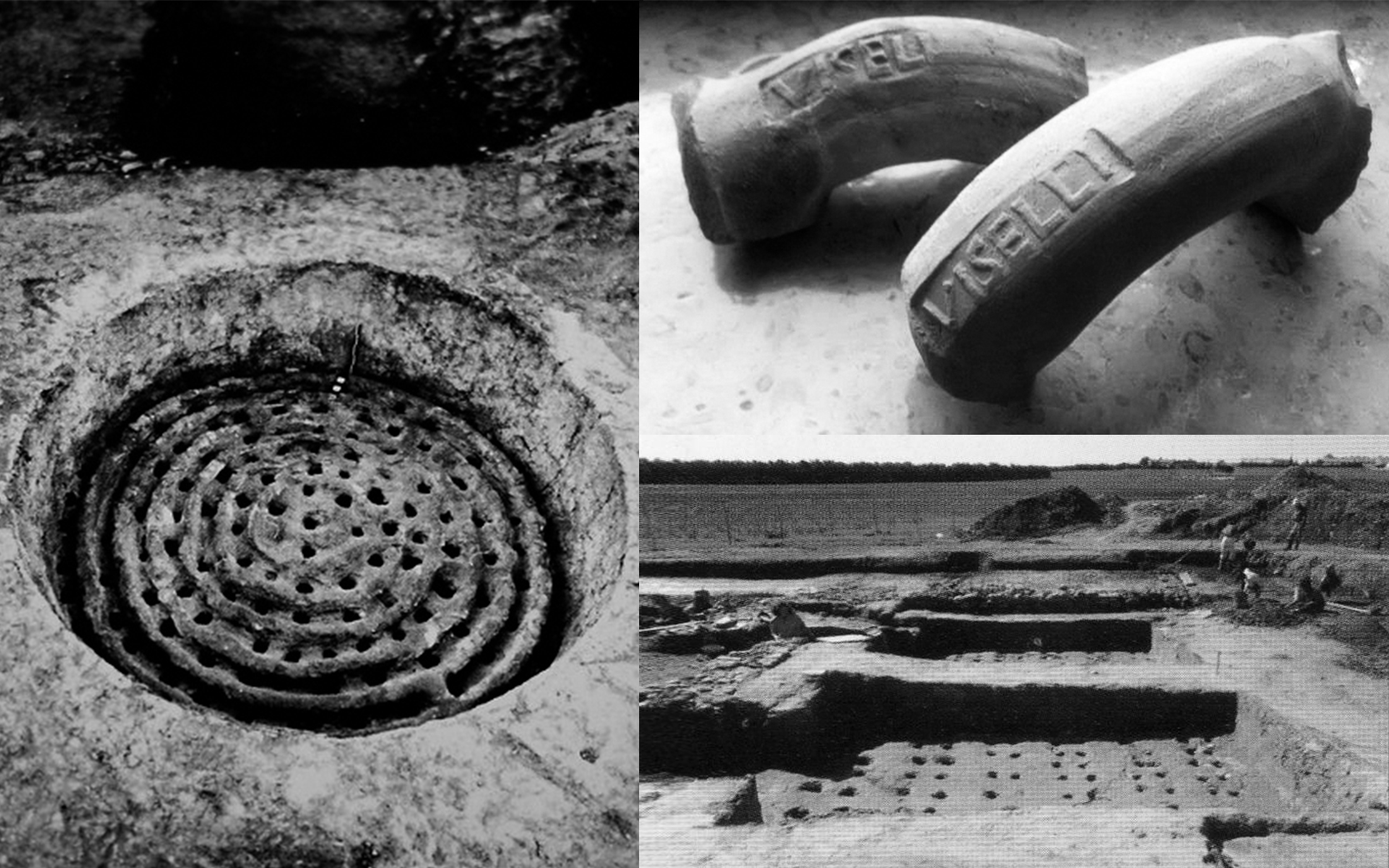 From as early as the 1st century BC, the land that is now home to the vineyards of Jaddico and Marmorelle was at the heart of a thriving viticultural tradition.

The Adriatic coastline has been a land of confluence, a cultural crossroad since ancient times, especially the stretch of land that runs from Brindisi to Santa Maria di Leuca, due to its strategic location and geographical conformation. On the shores of the Adriatic Sea, along the Brindisi coast of Salento we find fields of great historical value, where viticulture has always represented not only a primary resource for the locals but also an important engine of economic development.

The entire agricultural holding once belonged to Visellio, a cousin of Cicero, an influential player in ancient Rome’s political scene of the time. In this region, Visellio presided over a remarkable production of grapes and a thriving wine trade, as evidenced by the archaeological excavations undertaken in the 1980s which brought to light two sites of exceptional value: one in Giancòla, in today’s estate of Jaddico and another in what is now Marmorelle. The excavations brought to light a manor house, a cellar, a marble statue representing Bacchus, and the kilns employed to manufacture the amphorae used to store and export wine across the entire Roman empire.

The amphorae of Brindisi
The late republican age coincided with the height of Brindisi’s amphorae production, testifying a flourishing period for this productive context thanks to important technical and logistical developments. According to the archaeologists’ hypotheses, kilns were established in places where clay was widely available. The slaves who worked here would shape the handles first, stamp each one and then attach them to the body of the amphorae: this is why we can often find the imprints left by the fingers of the potter as he fixed the two handles to the vessel.

The firing took place in the kiln over several days; the amphorae were then left to cool before the roof of the kiln was broken up and dismantled.

It is estimated that a 70 cubic-meter kiln could hold as many as one thousand amphorae arranged on seven or eight levels and that every firing required 50 tons of wood.

On the site of Giancòla, located a little further south on the eastern side of a canal, which was navigable at the time and equipped with a docking structure, several amphorae were found, bearing the seals of Apollonides, Archelia and Philippus, the names of the slaves who worked on the plants owned by Visellio in the first century BC. On what was once the production site we find two large rectangular and one circular-shaped furnace, with underground combustion chambers surmounted by a raised perforated floor and a large chamber where the amphorae were placed ahead of firing.

The kilns where covered by a heat-resistant vault which could be removed after each firing. The furnaces located in Marmorelle, also served by the Giancòla canal, were the property of Visellio as well. Here, in addition to numerous earthenware remains, four more rectangular kilns were uncovered.

Back to the present day, Jaddico continues to be an expression of Puglia’s winemaking vocation and, for us at Tenute Rubino, the heart of our wine estate.